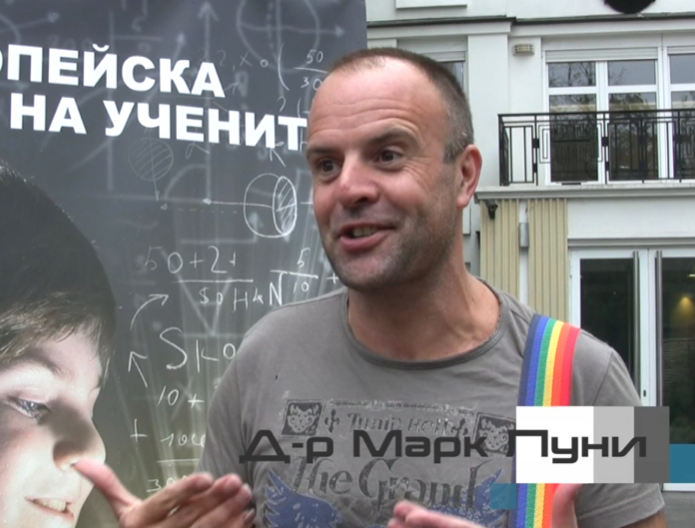 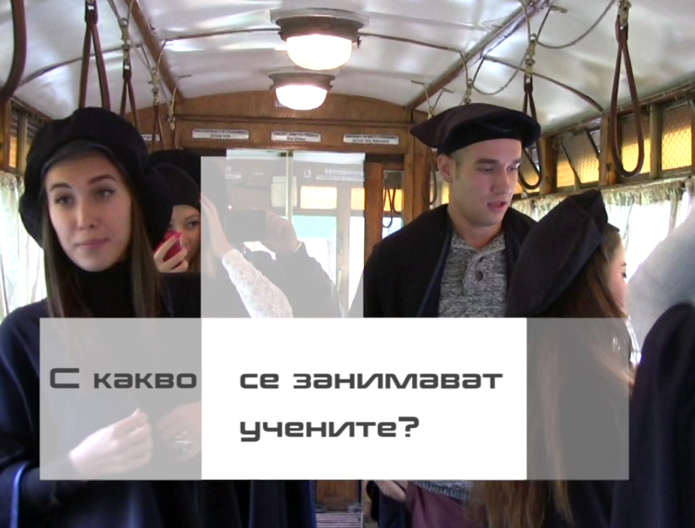 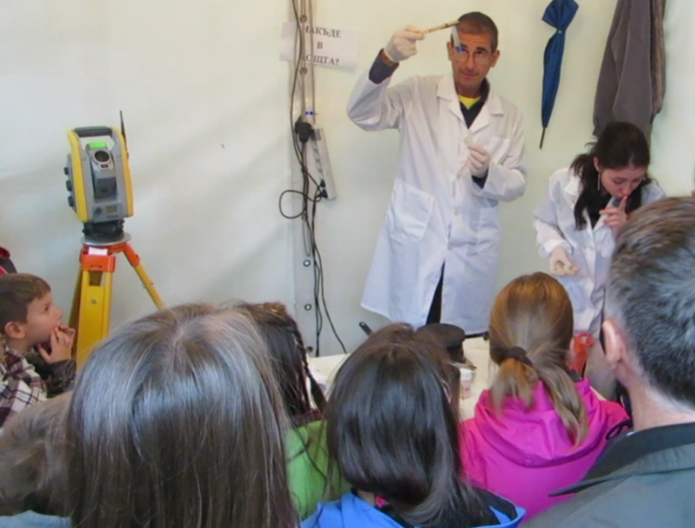 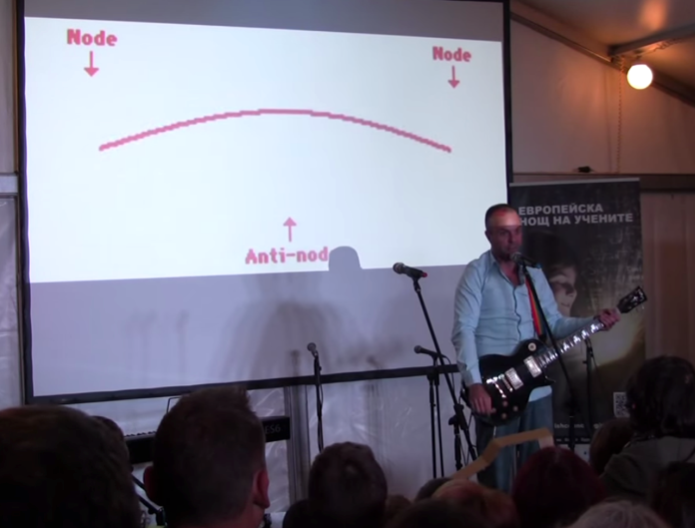 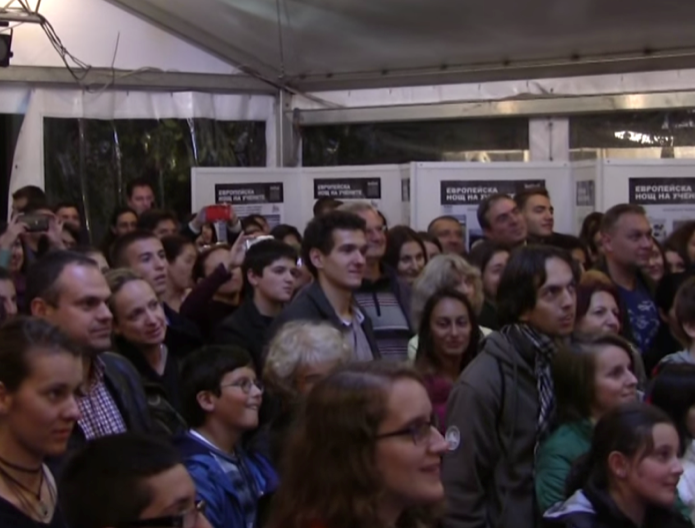 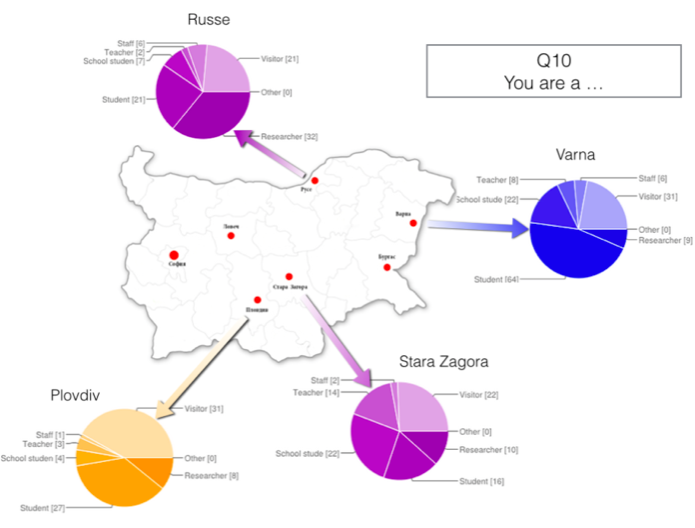 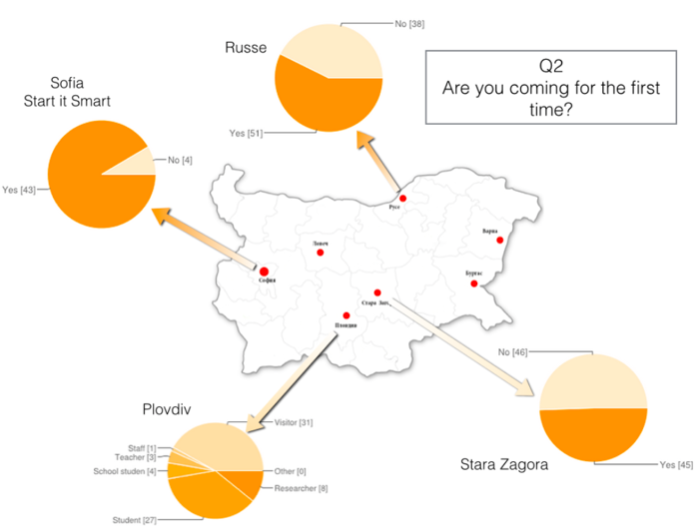 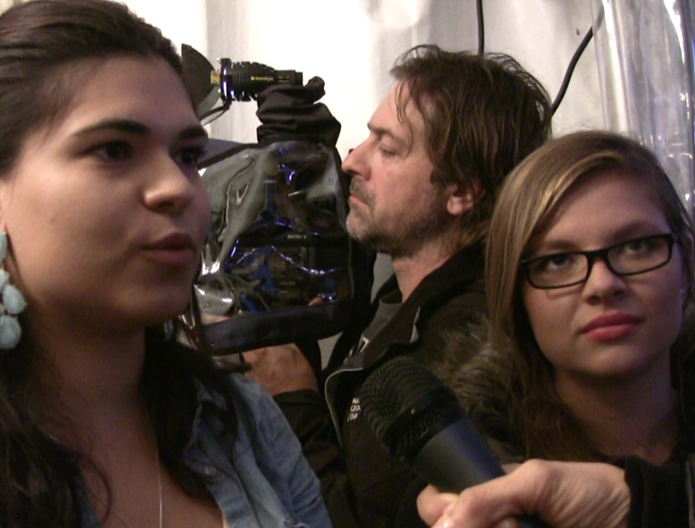 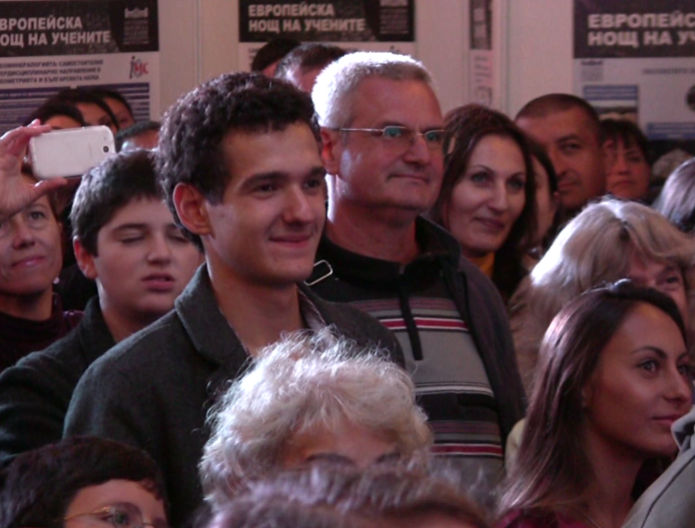 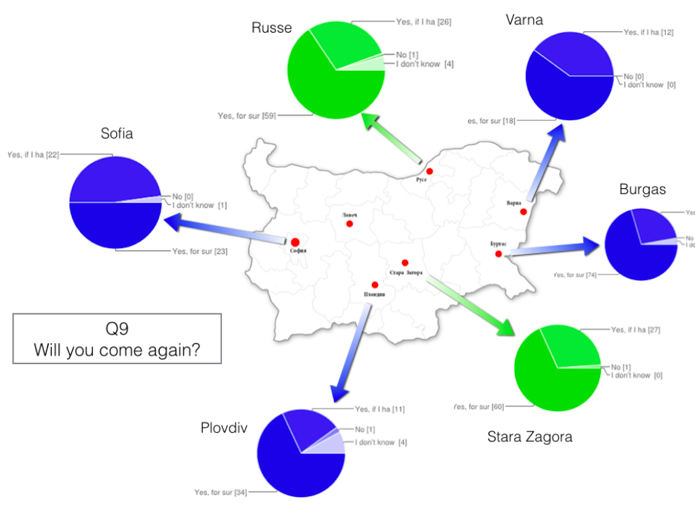 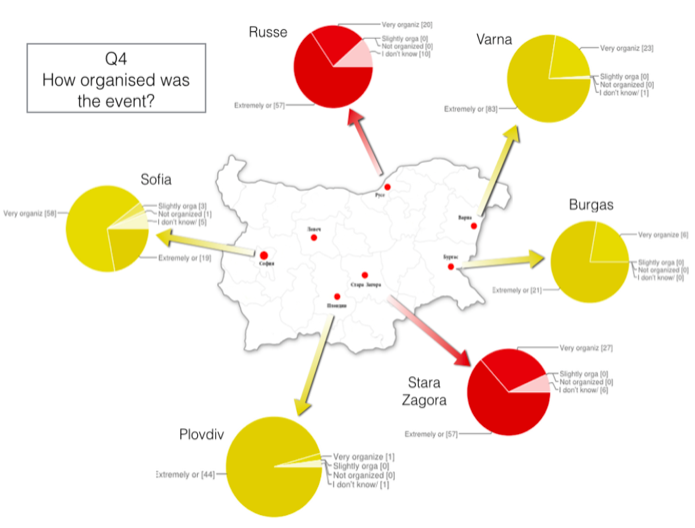 For the 5th consecutive year ATA48 delivered the Impact Assessment and was part of the Awareness Campaign on the European Researchers’ Night in Bulgaria. This mega event takes place every year simultaneously in different cities all over Europe.

The assessment analysed the impact of the 10 different events in Bulgaria. The fieldwork was done by 8 partners and from them ATA48 collected a total of 620 filled questionnaires that where used to write the evaluation report on the event. As a part of the promotion strategy we also produced a short movie, showing the activites during the event in British concul in Sofia. The movie has Bulgarian and English subtitels and it was published on the official Facebook page of the European Researchers’ Night.

If you would like to collaborate with us please request a quote for your project.